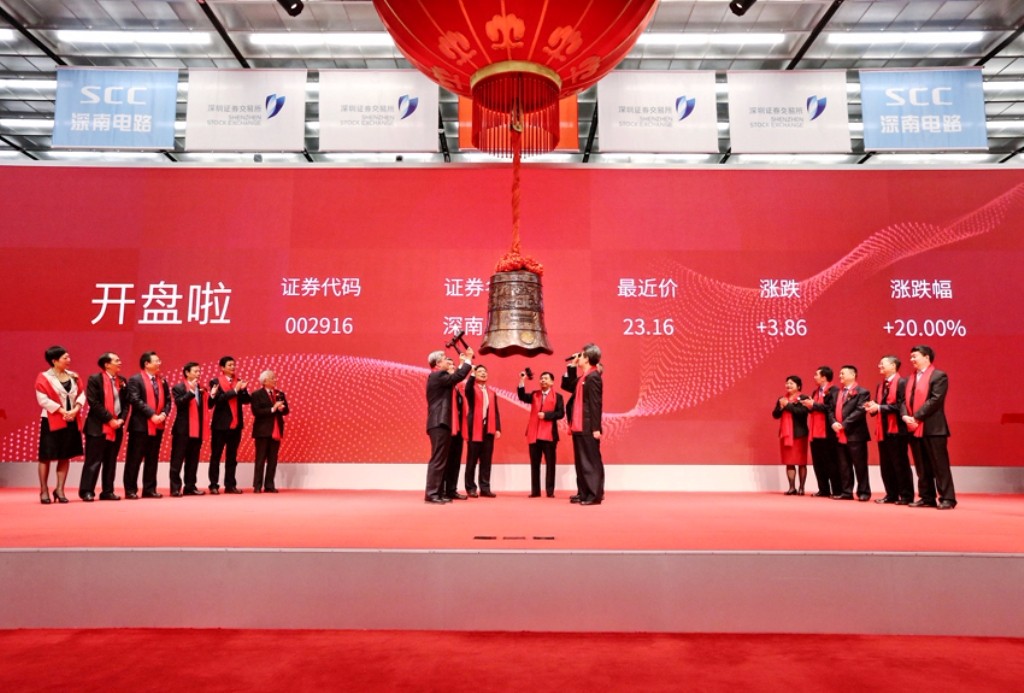 Tan Ruisong, general manager of China Aviation Industry Corporation, issued a congratulatory address.He said that Shenzhen has always been the "frontier position" for China's reform and opening up, and it is also the starting point for aviation people to explore the market economy.Here, through “Brave forward” and “Creativity”, the aviation industry has achieved “zero” breakthroughs in the reform of innovation mechanisms such as military-to-civilians, joint-stock companies, Sino-foreign joint ventures, and mixed ownership, and has taken the lead in entering the capital market.Fiyta, which was listed in 1993, and Tianhong Co., Ltd., which was listed in 2010, is now the eleventh in the aviation industry. Shennan Circuits listed on the Shenzhen Stock Exchange fully embodies the aviation spirit of exploration, reform, innovation, and development.The successful practice of the development of Shenzhen-based aviation companies has brought important lessons for the development of the entire industry and provided valuable experience. 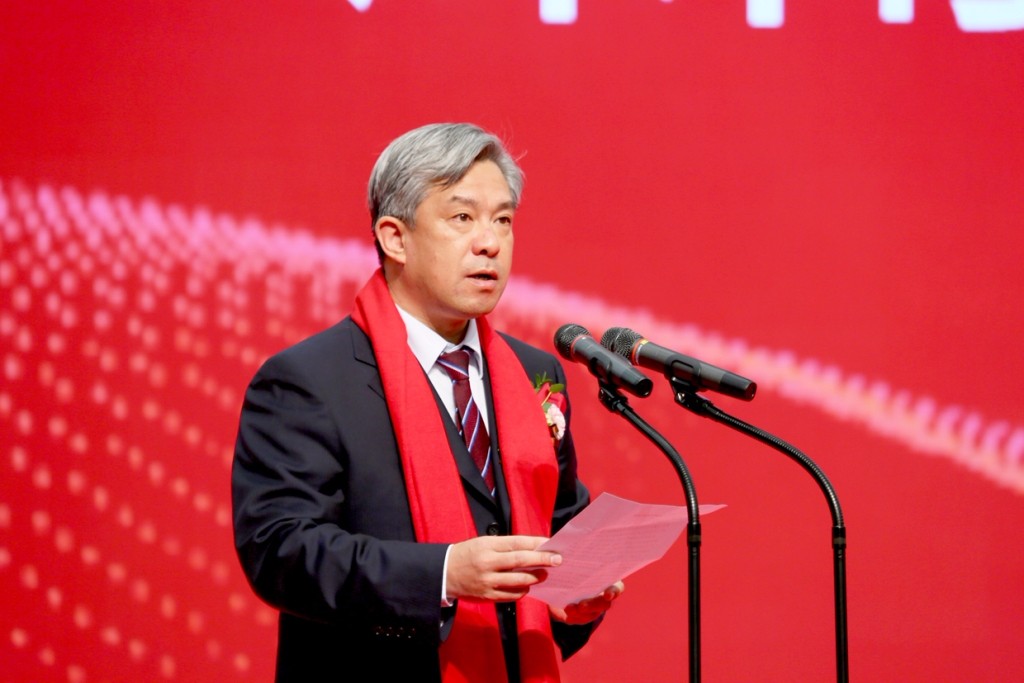 Tan Ruisong pointed out that Shennan Circuits, as a leading enterprise in the domestic PCB industry, is a representative enterprise integrating high-end manufacturing, high-tech industrialization, and high-value-added services. This successful listing is an important achievement of the aviation industry in implementing the transformation and upgrading strategy of manufacturing and accelerating the development of advanced manufacturing. In the future, the aviation industry will continue to support Shennan Circuits’ further exploration, innovation, and pioneering efforts to promote the continuous improvement of technology, management, and operation levels, and reward shareholders and return society with excellent performance.

Chairman of China Aviation Technology Shenzhen Co., Ltd. and chairman of Shennan Circuits Co., Ltd. are represented by radium. After more than 30 years of development, Shennan Circuits has become a leading company in the industry. Landing the capital market is another milestone in the company's development. In the future, the company will make good use of the capital market platform to improve corporate governance and continue to be stronger, better and bigger. 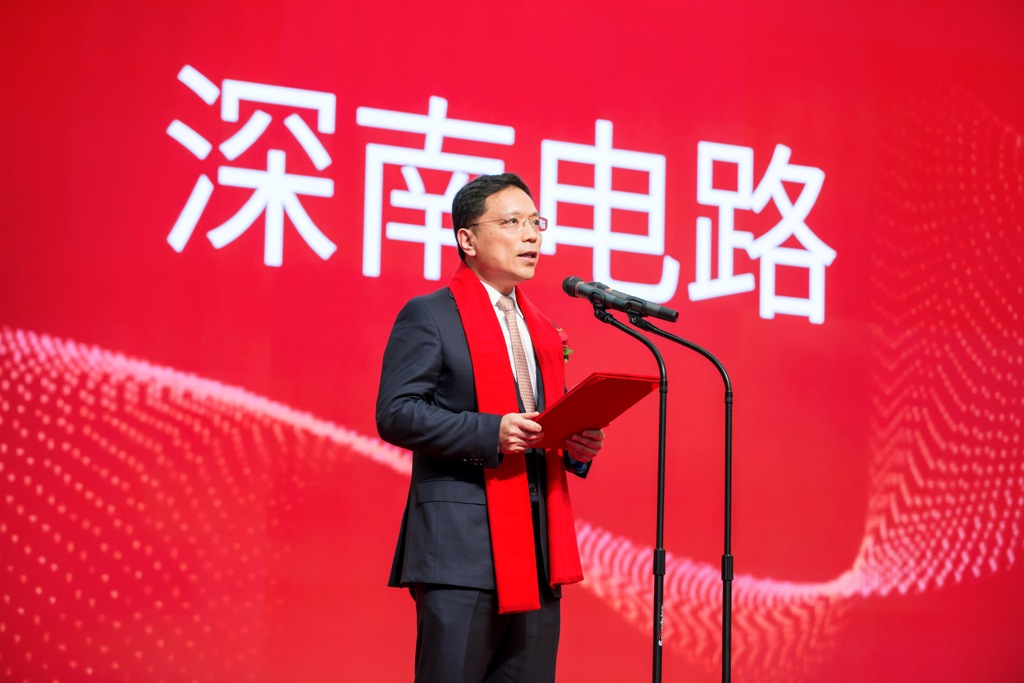 You Lei, Chairman of the Board of Directors of AVIC International Shenzhen and Chairman of Shennan Circuits delivered a speech

Yang Zhihua, chief supervisor of the Shenzhen Stock Exchange, issued a congratulatory message and presented the company with “Industrial Cattle”. He hopes the company will make a comeback, and Shennan Circuits will return “Carpenter”. It means that Shennan Circuits, as an airline company and a company listed on the Shenzhen Stock Exchange, will stick to it and Build China's electronic circuit industry boutique. 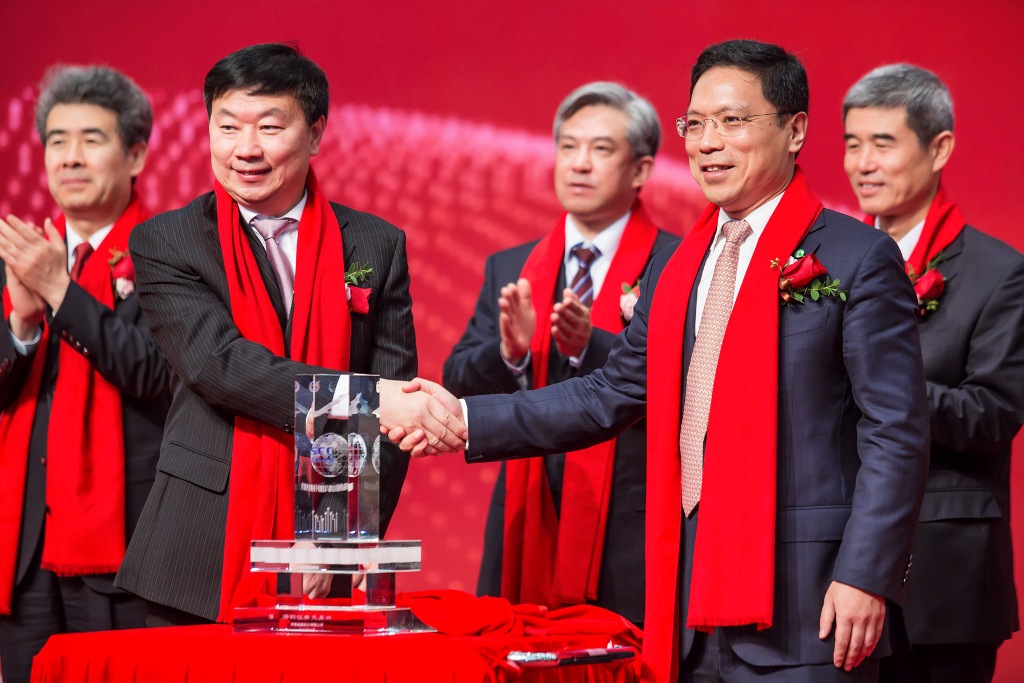 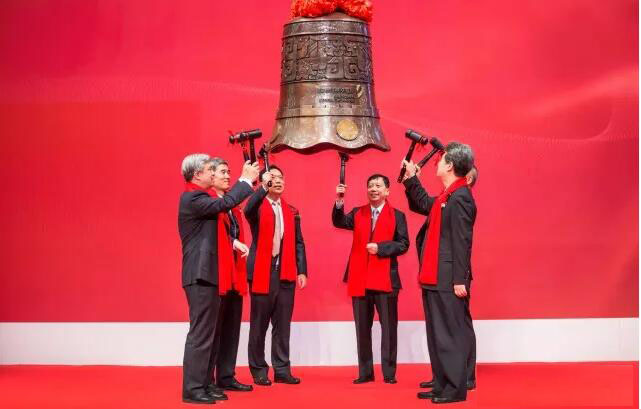 Shennan Circuits Co., Ltd., established in 1984, is headquartered in Shenzhen, with its main production bases in Shenzhen, Wuxi, Jiangsu, and Nantong. It has a technical support and sales service center in North America and a research and development site in Europe. The company is committed to "build an integrator of world-class electronic circuit technology and solutions," and has three businesses, namely, printed circuit boards, package substrates, and electronics assembly, forming a unique "3-In-One" business layout in the industry. The company is the first national technology innovation demonstration enterprise and national enterprise technology center in the printed circuit board industry. It is the chairman unit of the China Electronic Circuit Industry Association (CPCA) and the chairman of the standards committee. With its one-stop solution, high-end product structure, professional product development and manufacturing technology, stable quality performance and a sound management system, Shennan Circuits has gained high trust and recognition from many industry leading customers.

Shennan Circuits will issue 70 million yuan of ordinary shares (A shares) this time, and the net proceeds of 1.268 billion yuan will be used for the construction of Wuxi, Nantong IC carrier board and printed circuit board projects and additional working capital. This issuance and listing will help the company improve its financial structure, continue to expand its industry influence, and attract outstanding talents. 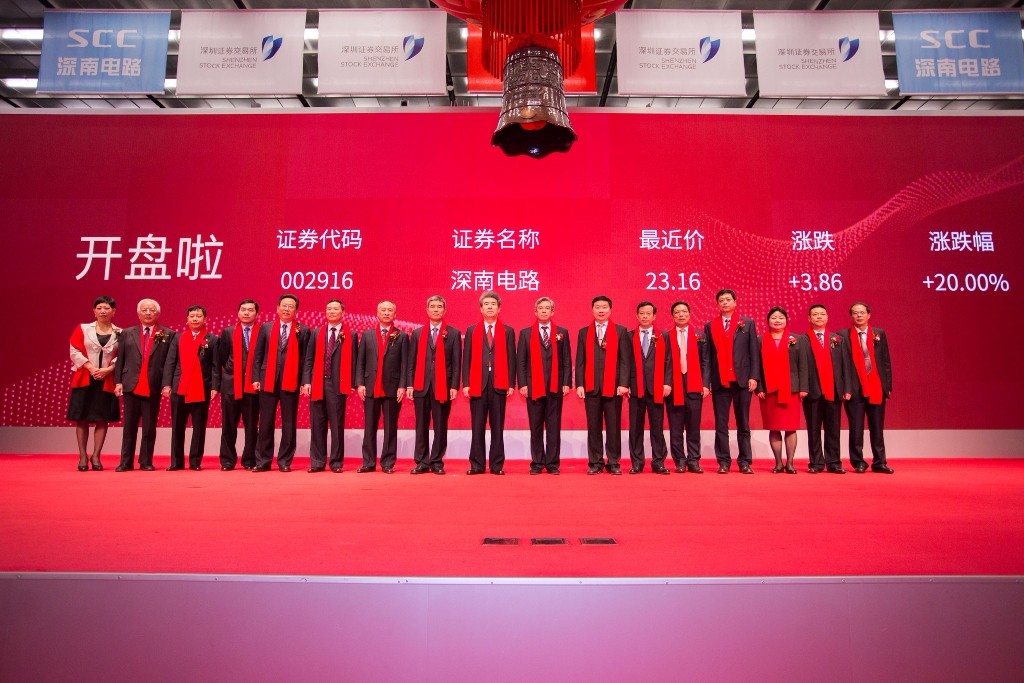 Photo taken by the local leader 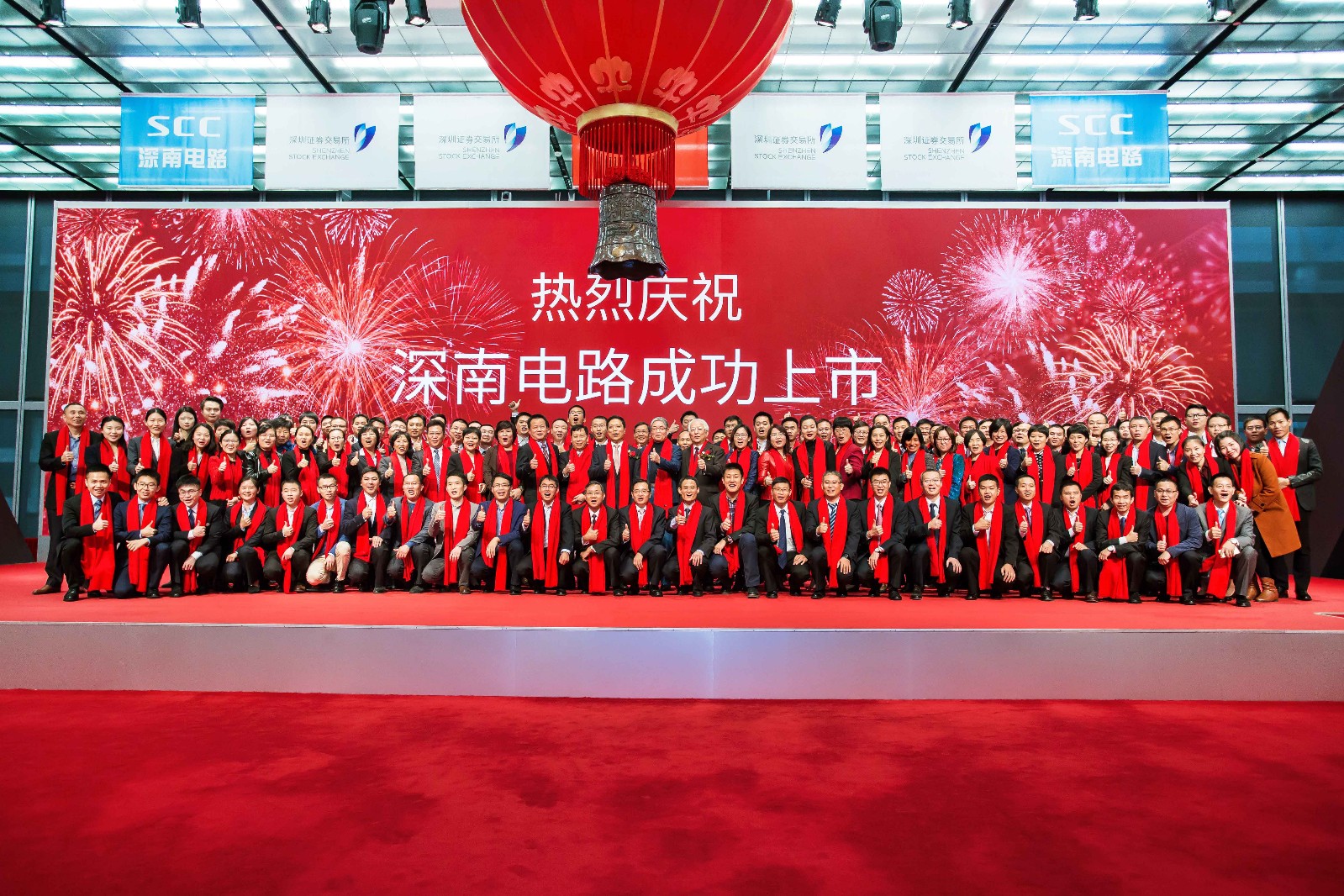 Photo of guests on site, warmly celebrating the successful listing of Shennan Circuits